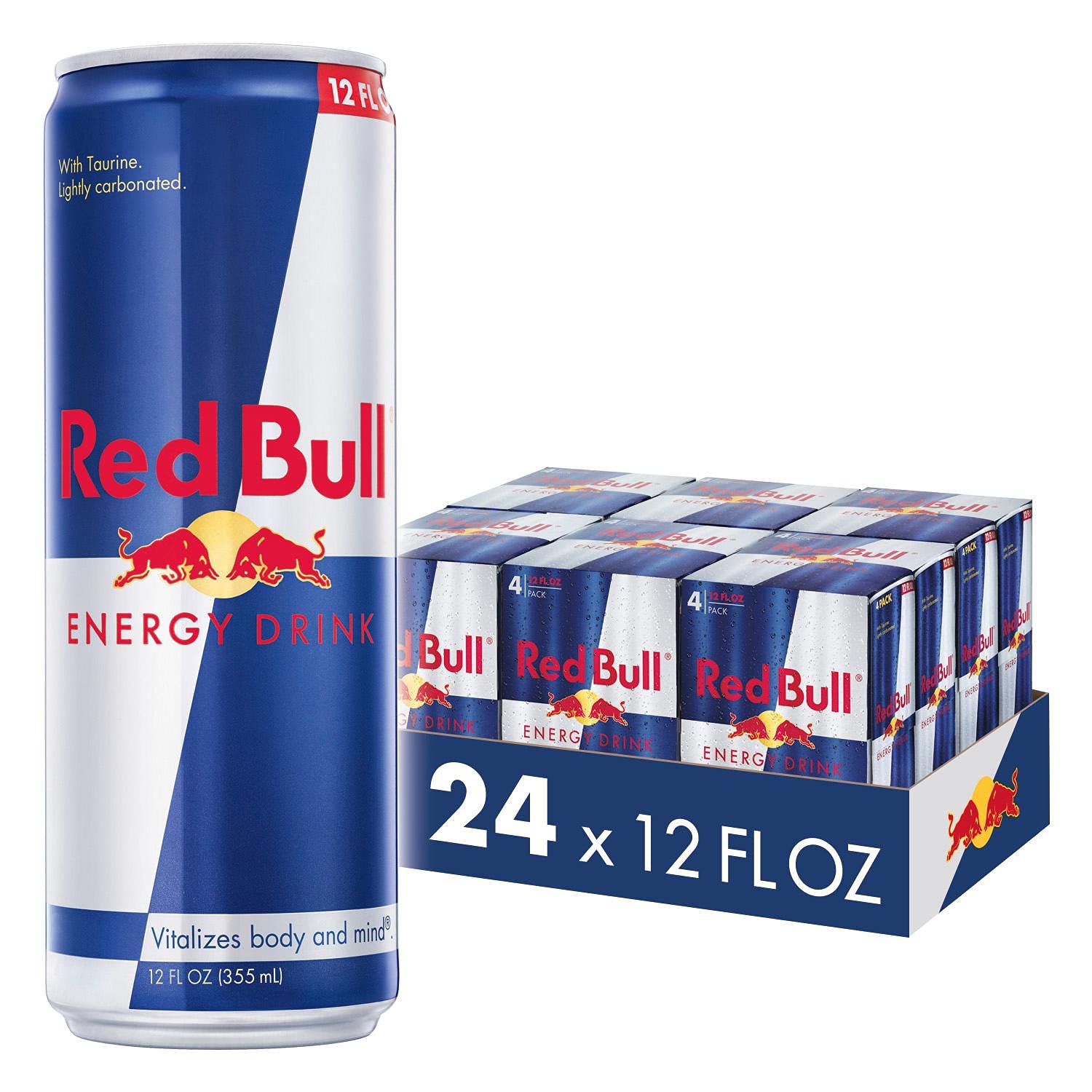 The influencers and followers of the social platform had been sharing posts that say taurine, an element of energy drink is deduced from bull sperm. Though, Red Bull and Monster assured that this is not verifiable and correct.

The Red Bull was named because of the ingredient “ taurine” which is the Latin word that means bull or ox. But it doesn’t mean taurine is obtained from a bull. I mean it’s simple economics. Firstly, it costs a lot to produce or obtained from the bull. Secondly, a major number of people who are vegan will not consume it.

We know taurine is the constituent of bull semen but the products like energy drinks, baby formulas, cosmetics, and many more things can not use bull as a source of taurine production.

We can’t deny the fact that taurine was initially deduced from bull semen but now it is synthesized in pharmaceutical companies.

The Bull Logo on the Red Bull

The prime constituent of the energy drink Taurine is the reason to make a logo of a bull on the Red Bull. Taurine is a Latin word, derived from the word Taurus which means ox or bull.  So the image of the bull can give you a feeling of being as strong as a bull after having it.

The ingredient taurine was initially extracted from the bile of an ox, and it is considered an Energizer. Taurine is induced in energy drinks because some shreds of evidence say, it helps to regulate blood sugar levels, cardiac issues, lower anxiety, and help in endurance and athletic performance.

Taurine is a compound that belongs to the group of amino sulfonic acids. 2-aminoethanesufonic acid is the scientific name of taurine and it is an important molecule for people and animals. It constitutes about 0.1% of the human body weight and is the major portion of bile. A human can produce Taurine from the element Amino acid cysteine but other animals can not.

Synthesis of Taurine in Lab for Energy Drinks and Other Products

Taurine is found dominantly in human tissues like intestines, bile, or breast milk, and in animal tissues as well. The synthesis of taurine begins from the reaction of ethylene oxide and sodium bisulfite, then goes through a series of reactions for production. The lab synthesizes taurine in the same way as our body does

The key ingredient taurine is synthesized in the lab for Red Bull, Monsters, Rock Stars, and other products. So, people who avoid animal products can use this vegan drink.

Also, read our other article: 10 Starbucks Drinks for People Who Don’t Like Coffee

Other ingredients of Energy Drinks

The other main ingredients of energy drinks are caffeine and B-Vitamins.

The vitamin doesn’t play any role in boosting up but the caffeine does. We know caffeine gives us a kick to wake.

Overconsumption (more than 500 ml) can cause cardiac aberration and arrhythmias. We should avoid over-consuming energy drinks, not because taurine is isolated from bull semen. Taurine has its specific function and it will not be affected if it synthesizes in the lab or is extracted from bull semen. 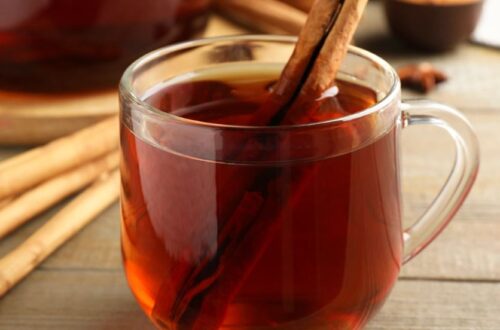 Doctors are Speechless, This Recipe Will Help You Lose All of Your Body Fat in 3 Days 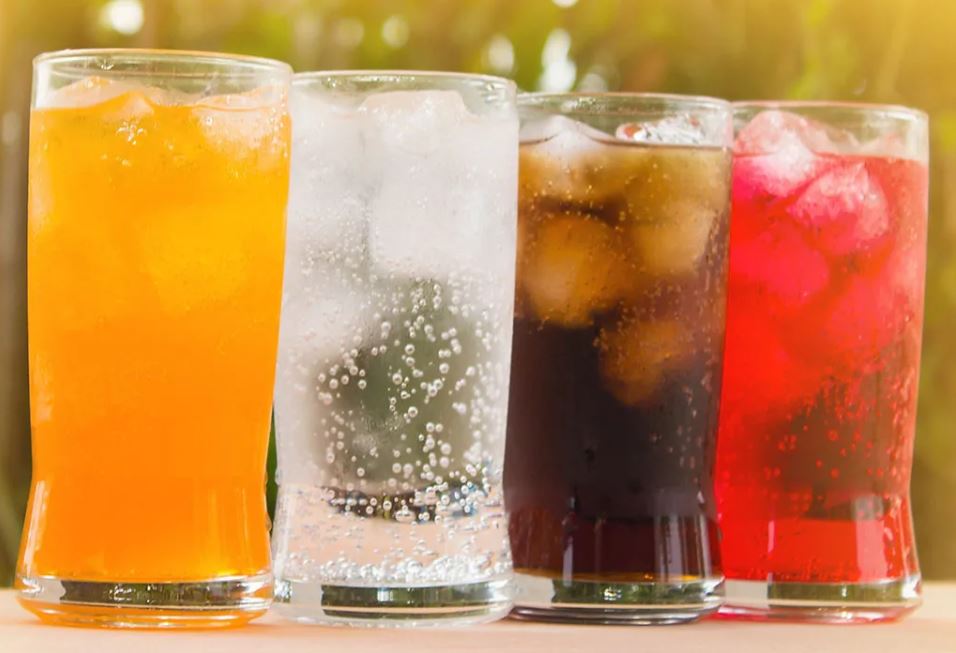 Why do Cold Drinks Make Me Cough? 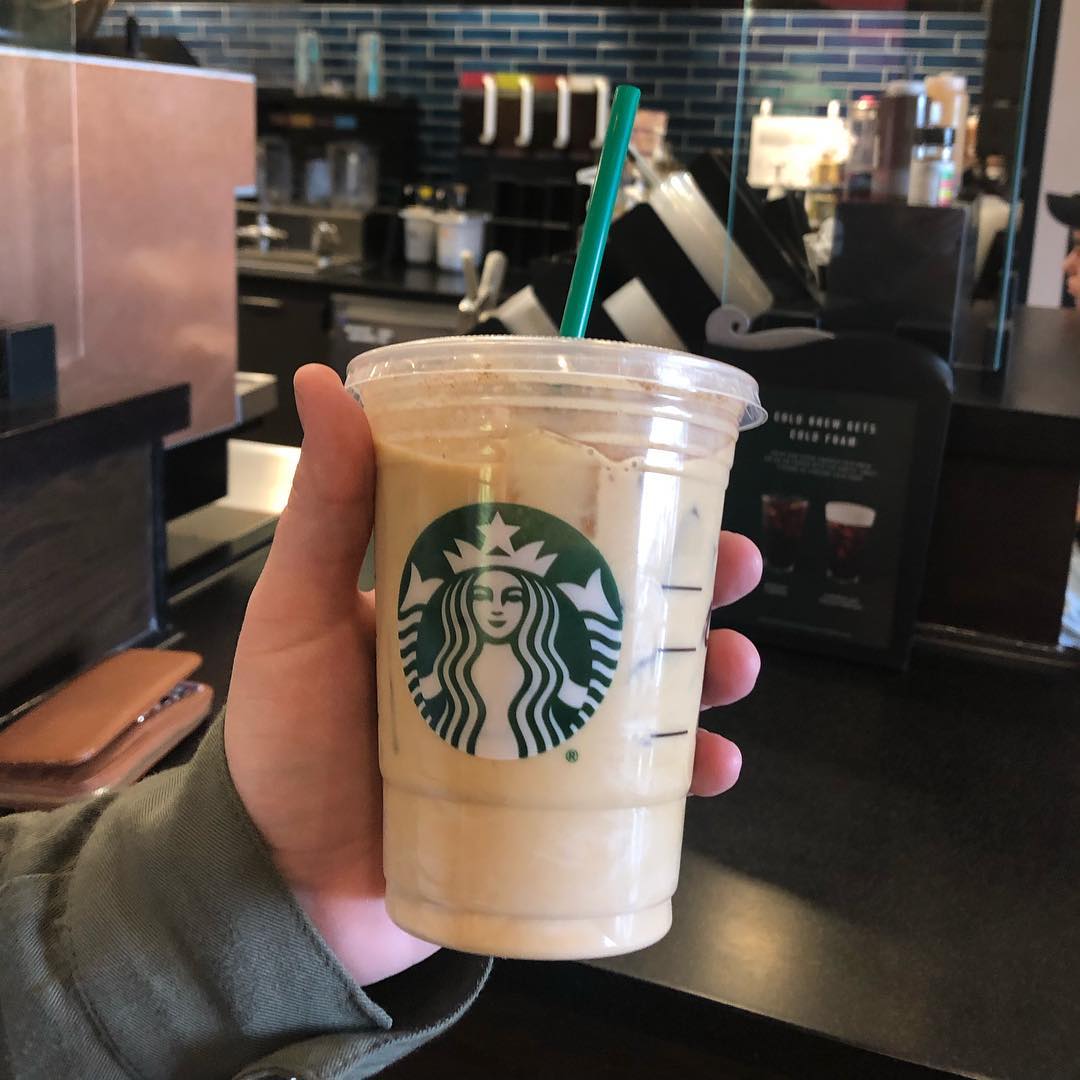